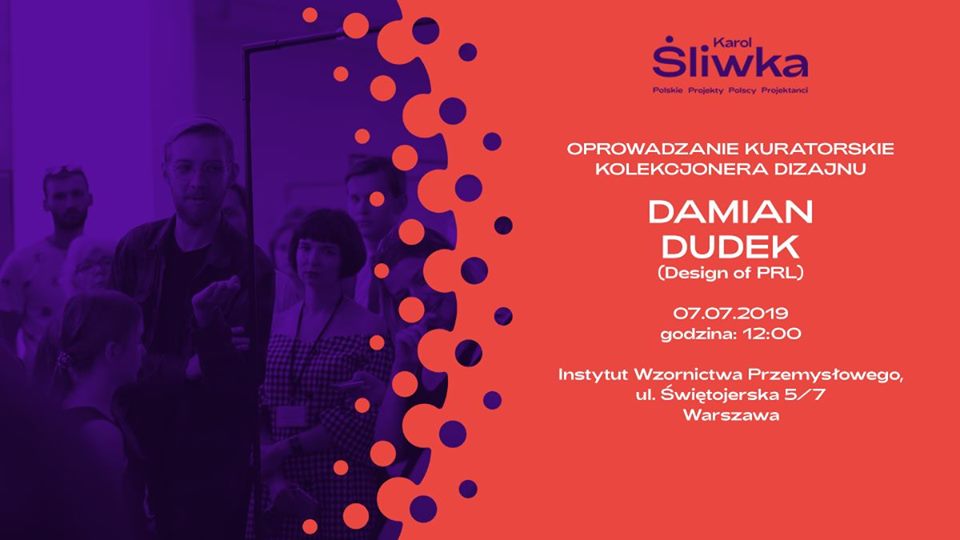 Karol Śliwka is a very multifaceted designer. His work has included packaging, book and record covers, stamps, and posters. Yet logos occupy a special place in his career, such as those created for the Institute of Mother and Child, General Director of Roads and Highways, the National Library, Adamed, and School and Educational Publishers. Some of these are presently considered cult classics – it would be hard to find someone in Poland who does not recognize the characteristic logo for PKO BP Bank.

Though many of Karol Śliwka’s designs are still part of the public sphere and the consciousness of many generations, as a designer he often remains anonymous. At this exhibition we are giving the floor to Karol Śliwka: quotes from conversations with the designer will guide us through the various stages of his life and work. The witty and nostalgic stories he tells give us a behind-the-scenes look at the life of a graphic designer and the various phases of his work, beginning with the People’s Republic era, moving through the transformation period, and finishing at the present day. We break down Śliwka’s most familiar logos, analyzing their various elements and recalling the stories and anecdotes behind them. We consider what makes a logo good, and what features make it recognizable. We use real objects from the designer’s studio to show the traditional craft of the graphic designer: tools, materials, and techniques that today, in our epoch of omnipresent technology, are slowly being forgotten. We wonder what inspires this graphic designer, whose work helped shape the everyday life of several generations, and if his work should be perceived in terms of craft or art. Finally, analyzing the work of an experienced designer with “principles,” we ask about the values a graphic design can hold.

Co-financed by the Ministry of Culture and National Heritage. 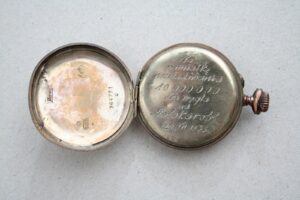 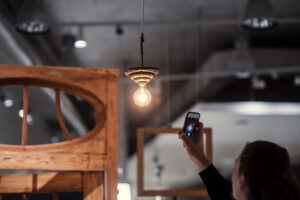 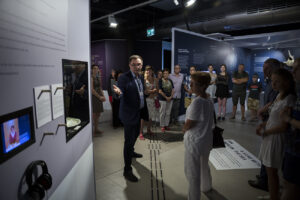